Álvaro Canalejo-Molero is a post-doctoral researcher in the Department of Political Science of the University of Lucerne. He co-coordinates the big data analysis and implementation of a Voting Advice Application in the SNSF-funded project DIGIPOL that studies the potential of digitalization-induced political conflict reflected in public opinion, political behaviour and partisan politics. His broader research interests include comparative party politics, political behaviour, representation and democratic preferences. He is also a doctoral candidate at the European University Institute in Florence and has been a visiting fellow at the European Institute of the London School of Economics and Political Science.

alvaro.canalejo@unilu.ch
back to member overview 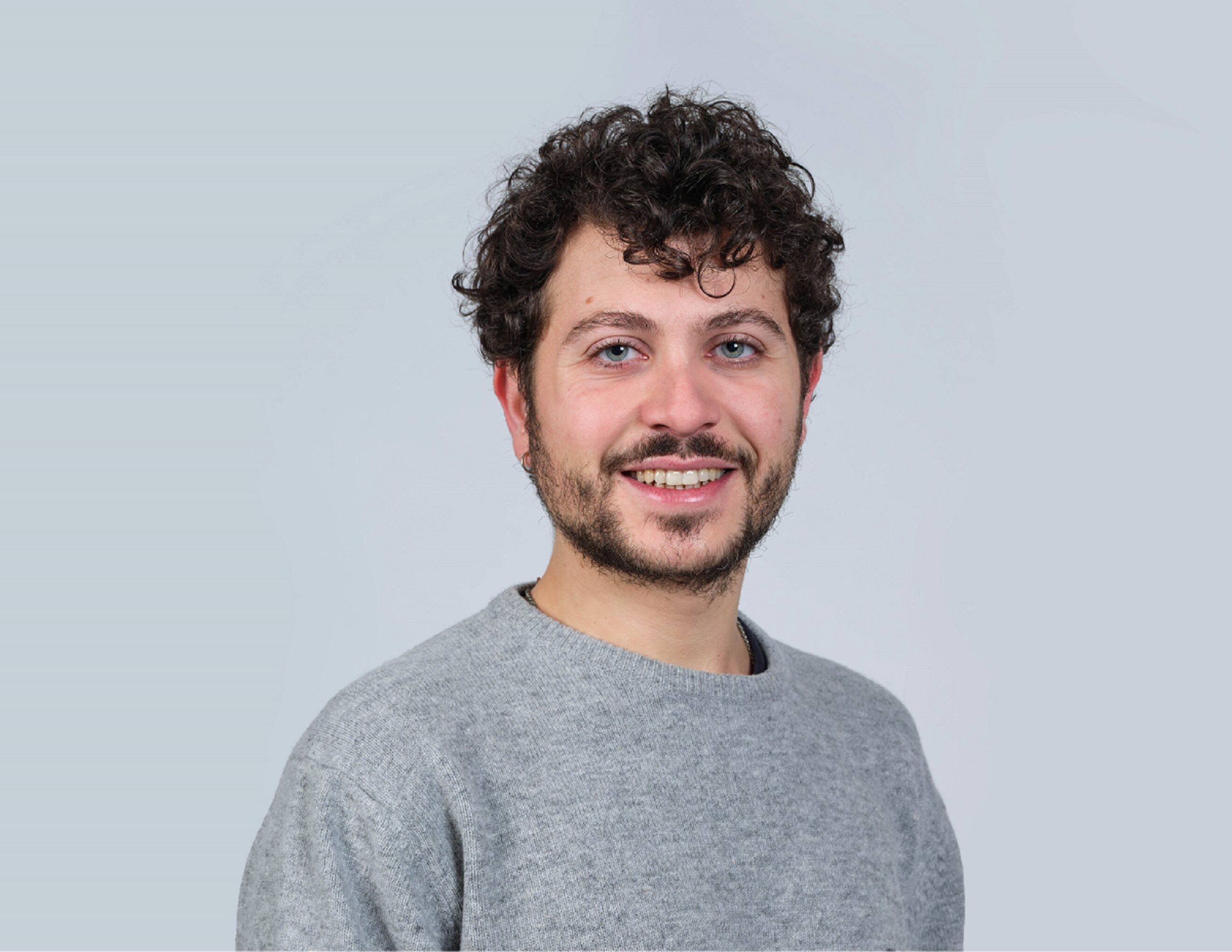