Mathilde van Ditmars is a postdoctoral researcher in the Department of Political Science of the University of Lucerne. She is the scientific coordinator of the SNSF-funded project DIGIPOL that studies the potential of digitalization-induced political conflict reflected in public opinion, political behaviour and partisan politics. Her broader research agenda focuses on questions pertaining to political socialization, class voting, and gender & political behaviour. Previously, she worked at Leiden University after obtaining her PhD at the European University Institute. Her work has appeared in the British Journal of Political Science, the European Journal of Political Research, West European Politics, among others.

Mathilde.VanDitmars@unilu.ch
back to member overview 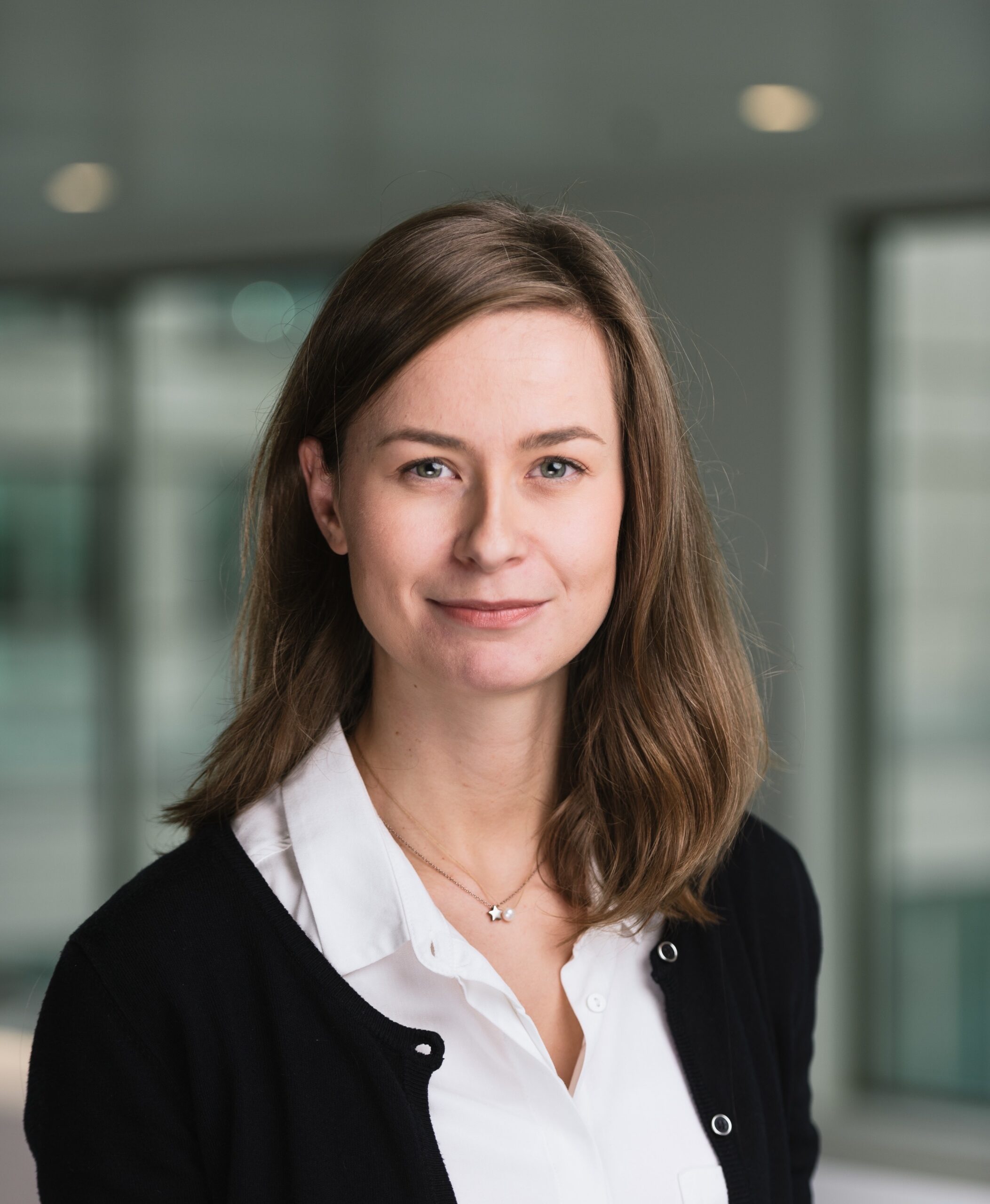