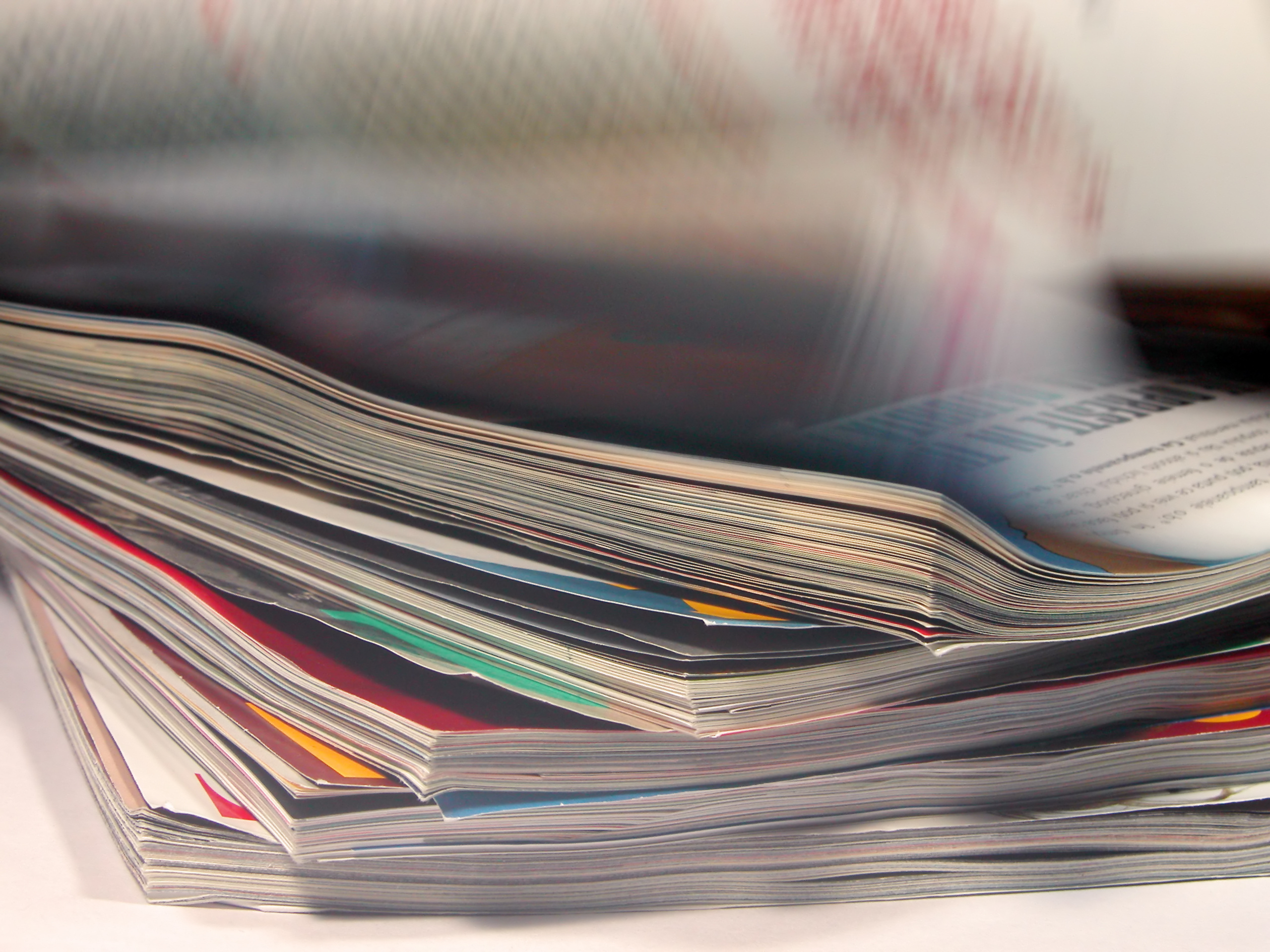 New article by our community members Daniel Kübler and Marine Benli-Trichet out in "Policy & Internet" on the topic of regulation of digital platforms (Airbnb & Uber) in Swiss cities.

“The political origins of platform economy regulations. Understanding variations in governing Airbnb and Uber across cities in Switzerland”

Abstract: In the past decade, digital platforms have entrenched themselves within key urban sectors, opening the way for radical changes in traditional industries. Along with new opportunities for city residents, globally operating platforms such as Airbnb and Uber also raised specific challenges, sparking calls for adequate responses by city governments around the world. The aim of this paper is to explain the diversity of regulations across cities. Holding constant national factors, we conducted comparative case studies in six Swiss cities (Zurich, Geneva, Davos, Montreux, Aarau, and Neuchâtel) to investigate political processes leading to local regulations of Airbnb and Uber. Four crucial factors shape regulatory trajectories. First, intensity of platform-related issues in cities is key in shaping the stringency of regulatory responses. Second, grassroots and political mobilization plays a role: where these issues become politically salient, regulations are stricter. Third, the inscription of platform-related issues on a city’s institutional agenda tends to produce stricter regulatory responses. Finally, local governments tend to adopt a stricter control over platforms in cities where relevant urban sectors are already highly regulated. We conclude that the varying stringency of governmental responses to the platform economy lays in the dynamics of politicization from which they emerged.

Back to news overview